Friendship African Baptist Church had its origin in a brush harbor on Kershaw Street on the southern side of the railroad, in Aiken. After the Civil War, this group of brush harbor worshipers was taken in by the First Baptist Church in 1865. The same year, there was a race riot in Ellenton, SC and they too went to the First Baptist Church. This presented a problem and made the need for a church to be built for blacks evident. It was at this time that a “spirit-filled” man, Reverend John G. Phillips, an ex-slave, aided by the Reverend Luscious Cuthberth, a white minister, came to the forefront of leading this community of people into building the Friendship African Baptist Church. The construction of the church was completed in 1866.

In 1893 while an annual revival was in session, a fire of an unknown origin completely destroyed the original church. Rev. Phillips led the Friendship community in building a new “brick” church which was completed in 1894. The construction of the inside is an art of beauty and was designed and constructed by the Mr. S. Otts, a white Christian and an architect. The building’s Gothic curves and corners, with an entrance on every side to the main auditorium and is dome with the spire pointing toward heaven was a beautiful picture which gave the congregation a vision of the Temple of the Lord. The members did not want to forget that Jesus died on the cross to save us from our sins, because the interior ceiling was designed in the formation of a cross. The organ was bought and placed in the church around 1920. It is one of 1302 organs built by the Hillgreen-Lane Company that was started in 1898 and ceased in operation in 1973. Today the Pipe Organ is approximately 90 years old and is registered on The Historical Organ Society, Richmond, VA. The glass bookcase was built and installed by one of the church members, Rev. Edenberg Graham, who also built the pews and elevated the Choir stand in 1923.

The Friendship Campus is composed of The Church, N. L. Bush Educational Building, built in 1939 and enlarged in 1977, and the Church Parsonage (now known as the FBC Administrative Building) which was also built by Rev. Graham in 1920.

Rev. Clinton Edwards, Jr., is currently the pastor of Friendship and have served the church and the community for fourteen years. Under his leadership, the Church’s membership has adopted as our theme scripture “Study to shew thyself approved unto God, a workman that needed not to be ashamed, rightly diving the word of truth.” (II Timothy 2:15 – KJV). 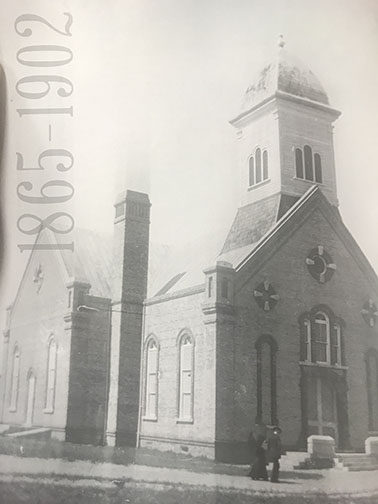 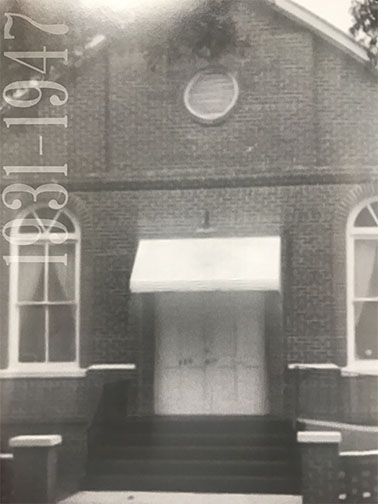 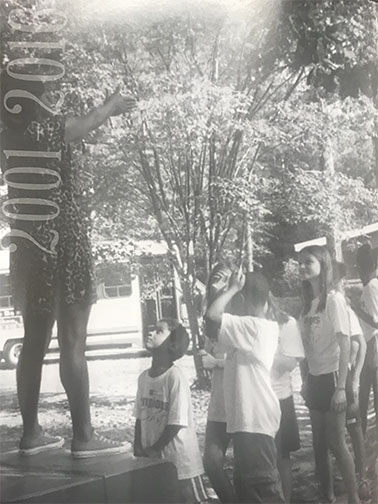 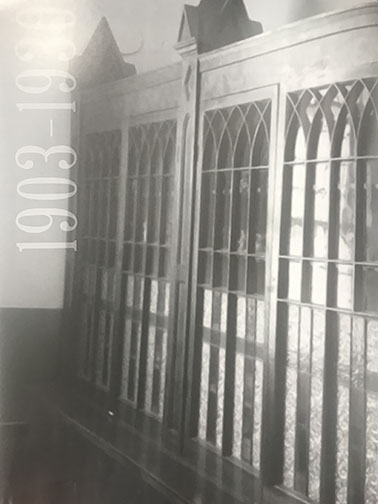 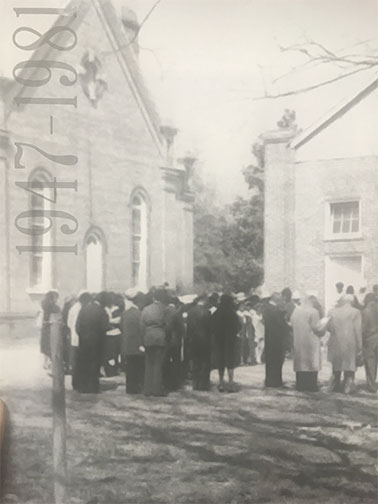 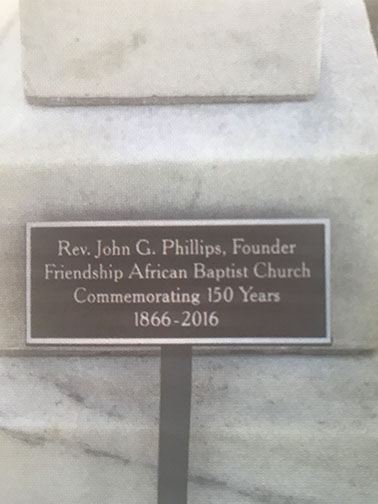